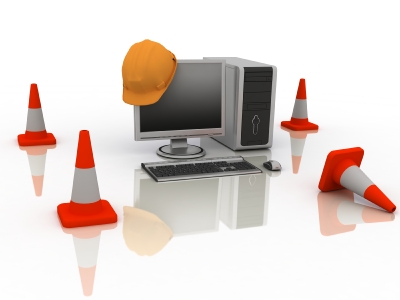 A recent survey by FCW found that only 12% of their readers believe that government is ready for Web 2.0. Previous studies conducted by Market Connections also showed that government agencies tend to be slower to adopt new technologies than the private sector.  However, some recent press coverage suggests that the federal government may be more prepared for the transition than many people realize.

The September 10th issue of FCW has an article discussing how younger intelligence community staff are using social networking tools to improve collaboration and information sharing. One example is Intellipedia, an online collaboration project which has grown to 27,000 articles and 20,000 active pages. The Defense Intelligence agency is also working on A-Space, a My Space look-alike, that will link all intelligence agencies across a secure network.

Many other agencies are also taking advantage of Web 2.0. The Centers for Disease Control recently paid $2,000 to buy and maintain an island in Second Life,?? a virtual world inhabited by 9.5 million residents world-wide. Visitors to the island will be able to get information about a variety of health issues when it opens later in 2007. Even the State Department is getting in on the act, creating online Virtual Presence Posts that offer interactive, region-specific information and consular services in cities where the agency has little or no physical infrastructure.

No one expects government to adopt Web 2.0 at the pace of the private sector,?? the decision-making hierarchies alone slow the rate at which such technologies can be adopted and implemented. However, these examples suggest that government may be more ready to embrace Web 2.0 than many of us think.