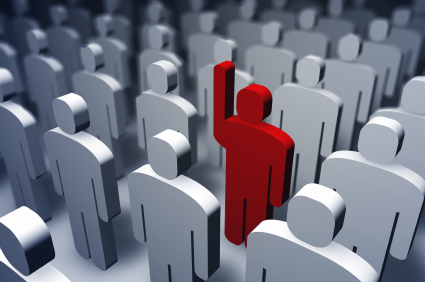 Many government contractors walk that fine line every day: striving to nurture relationships with important contract partners who also happen to be formidable market competitors. In fact, because of that underlying competitive dynamic, many of these companies neglect to include partners in their customer satisfaction surveys,?? especially in a prime-sub relationship.

We’ve worked with numerous clients who, before coming to us, excluded their primes from such research and instead attempted to survey only the government agency end users of their products or services. But, they weren’t very successful because, in many instances, the agency end user doesn’t have a deep enough awareness and understanding of the sub-contractor’s performance. So, they’ll either opt out of answering a lot of the questions, or they’ll struggle to evaluate the sub-contractor’s performance separately from the prime’s performance.

The best approach is for sub-contractors to include both the primes and if possible, the government end users,?? as the customers in their satisfaction surveys. A research partner with government-market experience will know how to tailor those particular survey instruments in a way that gleans performance-improving insights but also avoids fueling the customer/competitor conflict.